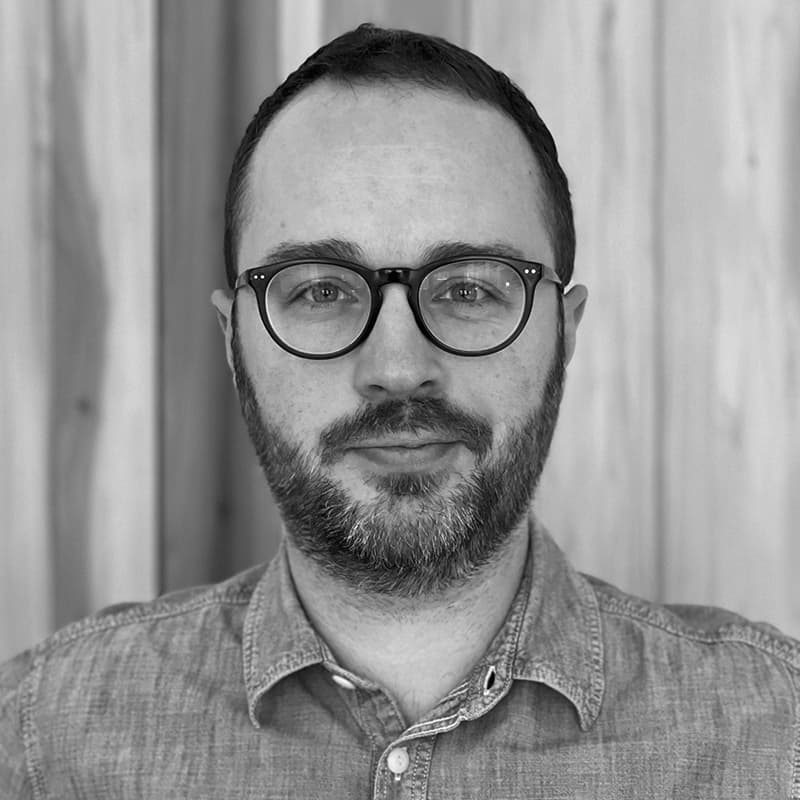 Andy Webb is an award-winning personal finance journalist and broadcaster. Combined, his Be Clever With Your Cash blog, Andy Clever Cash YouTube channel and Cash Chats podcast have been read, watched and listened to more than 8.5 million times.

Based in North Yorkshire, Andy is a self-described money geek and loves finding new ways for his readers to get the most of their money. When he’s not doing this he’ll probably be playing tennis, watching movies or enjoying over-priced craft beer.

Andy is also the money columnist for Reader’s Digest and is a regular on BBC Local Radio. Previously Andy presented Channel 5’s Shop Smart Save Money series, ran the blog for the Money Advice Service, was an assistant producer for BBC 2’s The Money Programme and regularly contributed to Moneywise magazine.

How to find the hidden perks in your financial products

From legal protection to medical services and breakdown benefits, you may be missing out.

The secrets to better, cheaper broadband

Has your internet struggled with your lockdown demands? Here's how to take action against a dodgy connection.